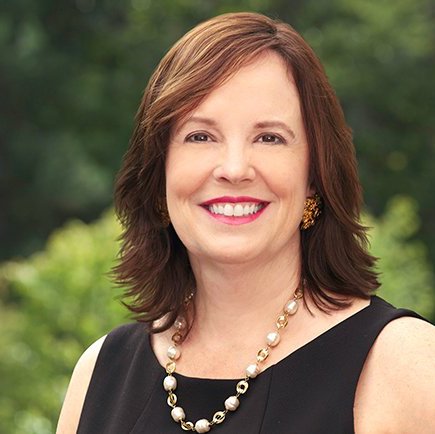 Lisette Cooper, PhD, founder and chief investment officer of Athena Capital Advisors, Emerita Trustee of Kripalu, and former Board Chair Kripalu, is an author, researcher, meditator, mentor, and wealth management practitioner who believes that cultural and social change begins with personal transformation. Lisette is a pioneer in guiding individuals and organizations to integrate their social values into their investing. Named a 2017 “Women to Watch” honoree by InvestmentNews, she is a leading advocate on improving the lives of women and girls. She is a coauthor of the whitepaper “Investing in Gender Equality: A practitioner’s perspective on gender lens investing and the construction of gender inclusive investment portfolios” and has launched a series of collaborative Beyond Conversation: Gender Inclusion Now women’s events around the country to advance thought leadership and activism for gender equality. She been featured in the Wall Street Journal, Huffington Post, Washington Post, US News and World Reports, Bloomberg Magazine,and on CNBC, Fox Television, public television, and Bloomberg Radio.

Learn About Eligibility & For What the Funds Can Be Used

Who is Eligible to Apply for the Yoga Alliance Foundation Emergency Relief Fund?

Proof of yoga teaching, residency, income eligibility, and proof of loss or reduction of income due to COVID-19 (coronavirus) must be provided.

Immigration status will not be considered in determining eligibility (i.e. undocumented residents are eligible).

For What Can the Emergency Relief Funds be Used?

The funds will be allocated for expenses that qualify as basic needs: rent or mortgage and utilities such as food andelectricity. The Fund will also be available to assist with other needs as detailed below.

Approved applicants will receive a minimum of $150 USD and maximum $1750 USD.

Note: The Emergency Relief Fund is not for overdue rent payments, overdue mortgage payments, or overdue utility payments owed prior to the loss or reduction of income due to COVID-19 (Coronavirus).

All applicants will be asked to provide a photo I.D.  to prove identity.

How Do I Provide Proof of Residency, Proof of Income Eligibility, and Proof of Loss / Reduction of Income Due to COVID-19?
Proof of residency must be demonstrated with one of the following documents:

Proof of income eligibility must be demonstrated in one of the following ways:

The application does not require government identification numbers, so please delete them or cross them out prior to submitting.

Proof of loss or reduction of income due to COVID-19 must be demonstrated in one of the following ways:

I continue to teach two weekly yoga classes online on a volunteer basis at no cost. Though this circumstance is not ideal, I am grateful to have this outlet to teach so that I can still connect with others and to not allow my teaching skills to get rusty.

Deepening my practice with consistency and openness for knowledge and new experiences has helped me feel grounded and my heart at ease during these uncertain times.